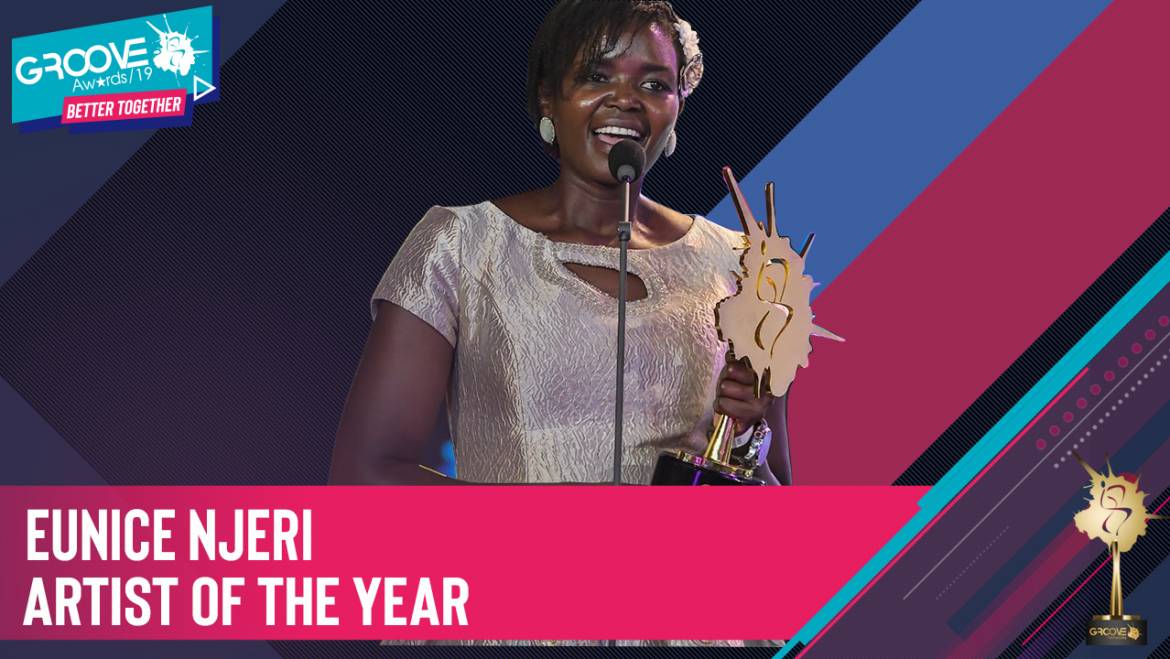 Artiste of the Year 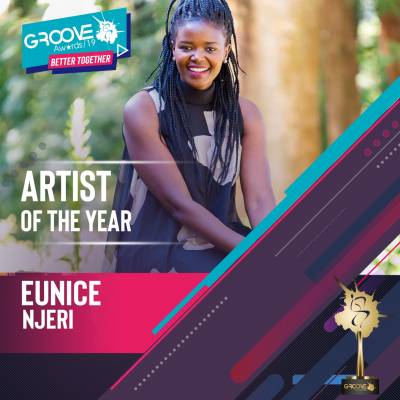 Artist Of The Year

The biggest accolade of the night obviously had people crossing fingers. The hotly contested award could have gone to any of the nominees,but turns out Lady Luck was on Eunice Njeri’s side. The singer who had earlier in the night joked out about being frequently nominated but not winning was evidently shocked but impressed that she snagged the top prize. The singer spoke of how she has had to dodge curveballs for the last two years;a failed marriage and a back in forth in hospitals.