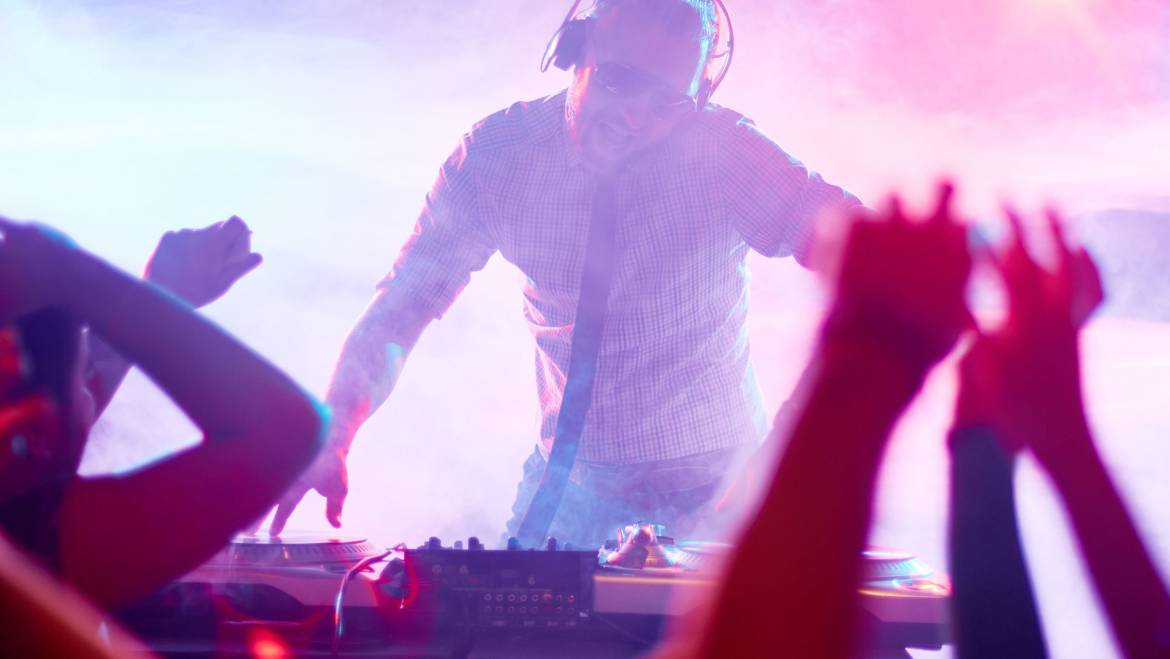 After weeks of anticipation, all roads led to the Machakos People’s Park, where the ultimate praise concert was happening. The Machakos edition of the Groove Tour with Safaricom brought together tens of thousands of Gospel music lovers, all eager for an afternoon of great music, dance and entertainment. Driven by the theme TUNAWEZA, a campaign to encourage peace and unity, the event started on a great high, as the quality of sound and lighting, as well as the impeccable stage set-up all working to create the perfect ambience and mood. Groove Tour with Machakos, broadcast live on K24, featured performances from the likes of Daddy Owen, Size, Guardian Angel, and Kelele Takatifu, as well as Weezdom, Recapp, Princess Farida and Eko Dydda, whose set was prefaced by an electric performance by his two hip-hop loving sons, I am Blessed & Keep it real. The appreciation and participation from the crowd was high, as some of their beloved Machakos artists took to stage to provide amazing sing-along vernacular tunes. They included Stephen Kasolo, Wilberforce Musyoka, Sophie Nyoroka and Pastor Dan Mutemi. Kenyan US-based hype Master, Alemba, the Groove Dancers and DJ Sadic kept the fans rocking, as MC Abel and MC Neb creatively engaged the crowd with phone and airtime giveaways, as well as a special Mothers’ Day appreciation, blessing all mothers with a specially branded Groove with Safaricom umbrella. The MCs also did a brilliant job getting the fans to download their favorite Skiza tunes, both on the ground, and by directing them to the Safaricom Skiza Zone, an interactive area full of fun activities, games and giveaways, where everyone was left spoilt for choice and ecstatic. What is a Groove Tour without an altar call? Adawnage did a phenomenal job of creating an atmosphere for worship, as they led in their all-time classics, ‘Uwezo’ and “I Live For You” as well as commonly sung worship anthems, before their lead singer Robert Njuguna, lead a short sermonette and prayer time, reminding fans of God’s love and forgiveness. As the evening approached an end, the fans were left energized and fully entertained, looking forward to the next Groove engagement in Machakos. Groove Tour with Safaricom makes its next stop in Eldoret, at the Eldoret Sports Club on Sunday the 21st of May 2017.